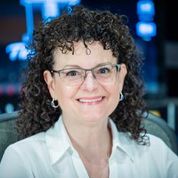 Zoe Thrall is a music industry professional with decades of experience in recording studio management.

Her career started at the famed Power Station Studios in New York City where she learned both sides of studio operations as both an assistant engineer and in studio management.  There she met producer/musician/actor Little Steven Van Zandt who hired her to work for him as an engineer and as a musician in his band Little Steven and the Disciples of Soul.

She later returned to Power Station to become their studio manager and eventually President of the company.  Her career continued on to become manager of Hit Factory Studios in New York City, overseeing 9 studios and 75 employees.

In 2005 the Palms Casino Resort courted her to Las Vegas to build and operate the Studio at the Palms where she worked for 15 years.  She is now the Director of Studio Operations of The Hideout Recording Studios in Henderson, Nevada.

Audio Engineering Society Member and co-chair of the 2021, 151st Convention 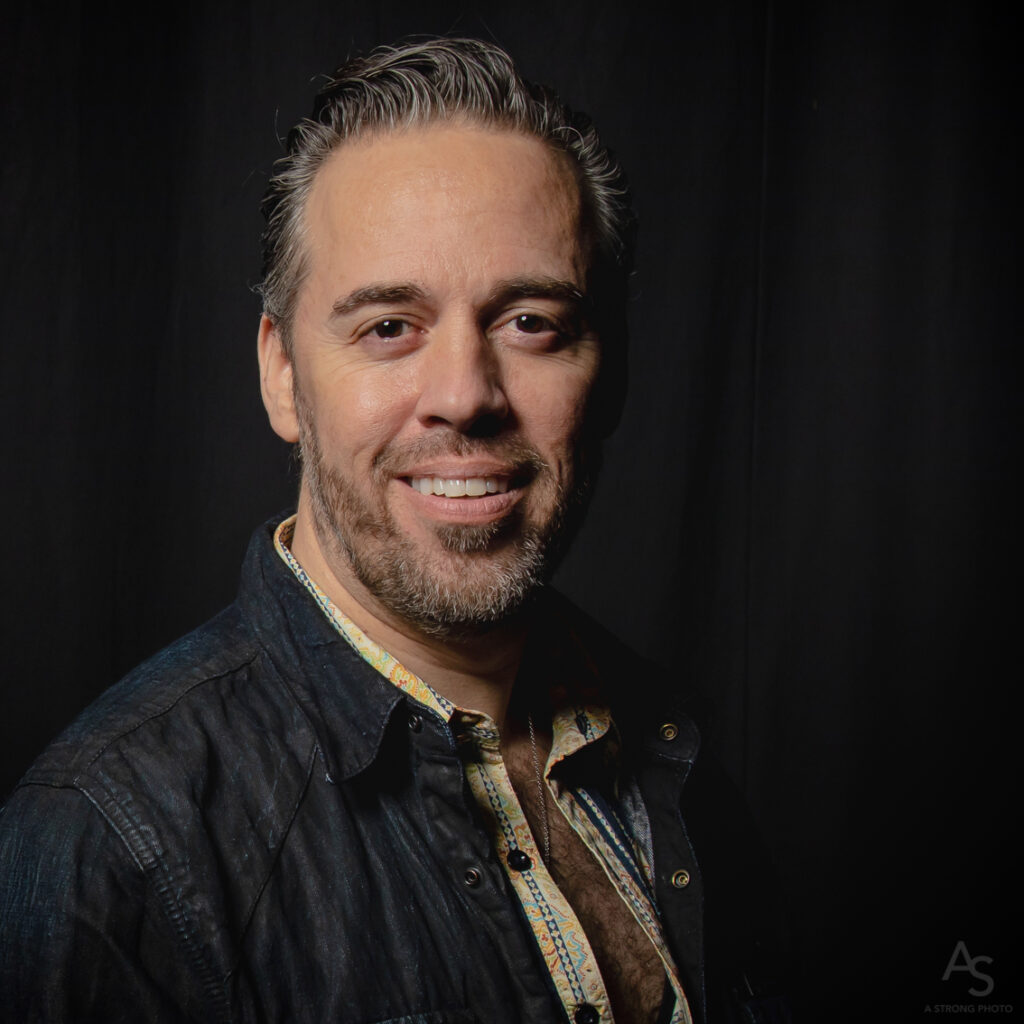 Gibbs is also a 10yr+ Recording Academy voting member on the Board of Governors for the San Francisco chapter, serving as the Chair for the SF Chapter Producers & Engineers Wing. In action for advocacy on behalf of creators, Gibbs is also a 3-year District Advocacy Captain (CA-19). In helping to develop the next generation of creators, Gibbs regularly serves as a Grammy U mentor, as well as, alumni mentor for his alma mater Berklee College of Music..

One of Gibbs’ primary focus is on diversity & inclusion across all disciplines and genres of music creation, both behind the microphone and behind the record.

Created by the industry, for the industry, as a non-profit volunteer based organization, designed to inspire, educate and promote the technology and practice of audio, by bringing leading people and ideas together.

From the Audio Engineering Society